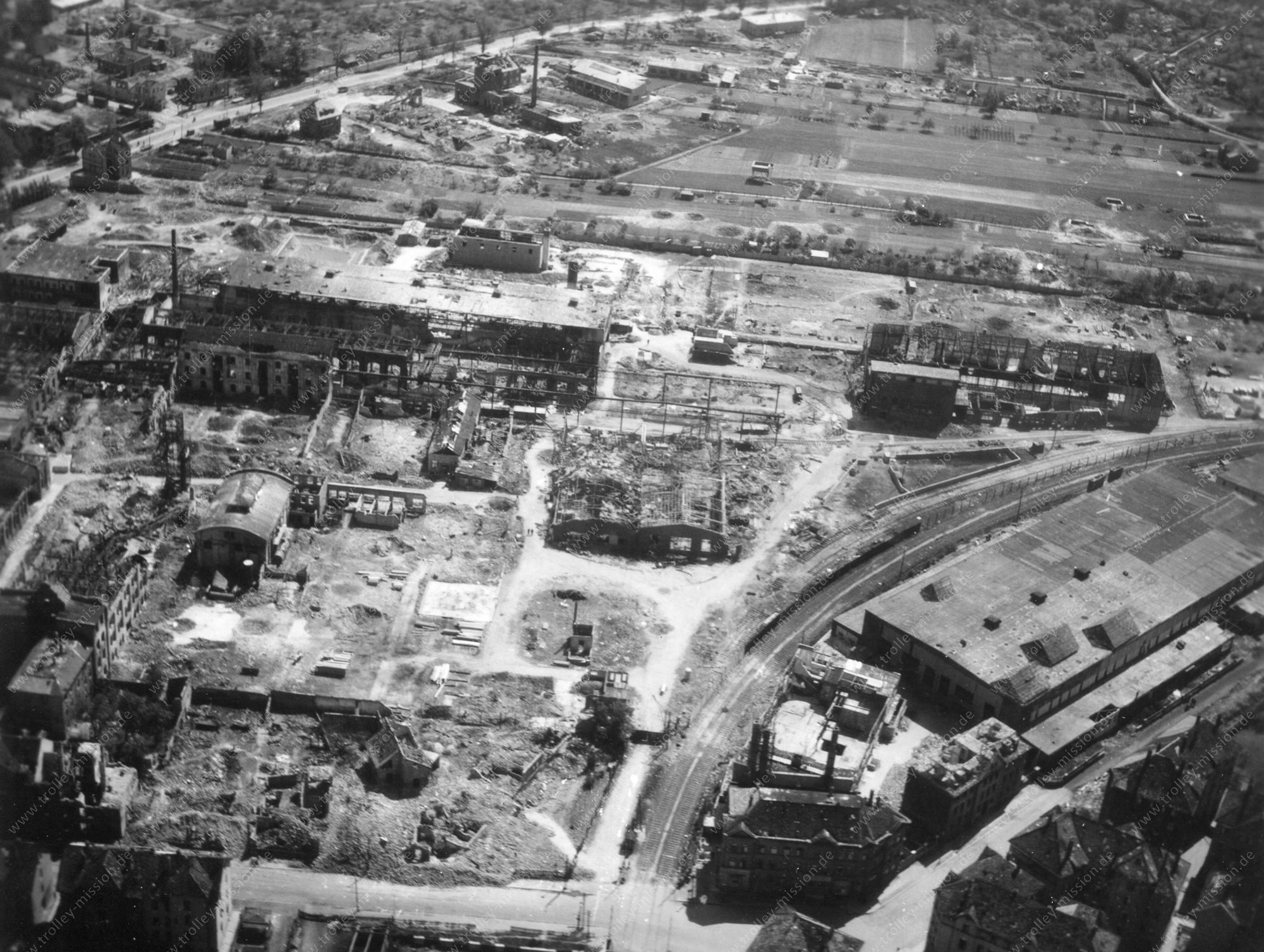 After the Nazi seizure of power in 1933, several state institutions were placed in Brunswick, including the Aviation Research Institute or the Hitler Youth Academy for Youth Leadership. There were also several factories in the city itself, for example, the large Volkswagen-Factory. Finally the Brunswick region became one of the centers of the German arms industry. During the Second World War, Brunswick was Sub-Area Headquarters and Military District, and was the garrison city of the 31st Infantry Division that took part in the invasions of Poland, Belgium, and France.

The Allied air raid on October 15, 1944, destroyed most of the city's churches, and the old town - once the largest homogeneous ensemble of half-timbered houses in Germany. Small sections of the city survived Allied bombing, so remain to represent its distinctive architecture. After the war, and during the Cold War, Brunswick, then part of West Germany, suffered economically due to its proximity to the Iron Curtain, because the city lost its strong economic ties to what was then East Germany. 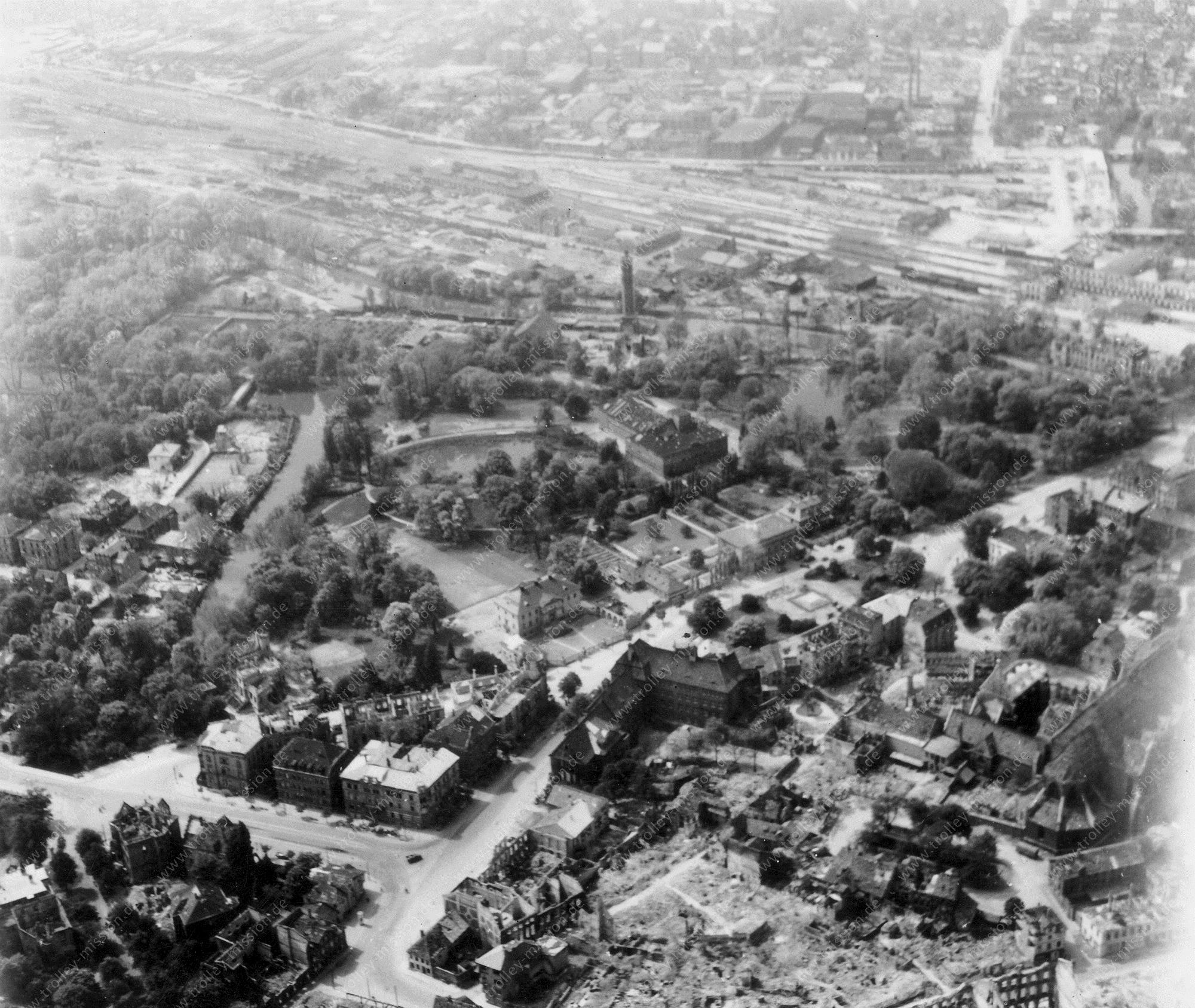 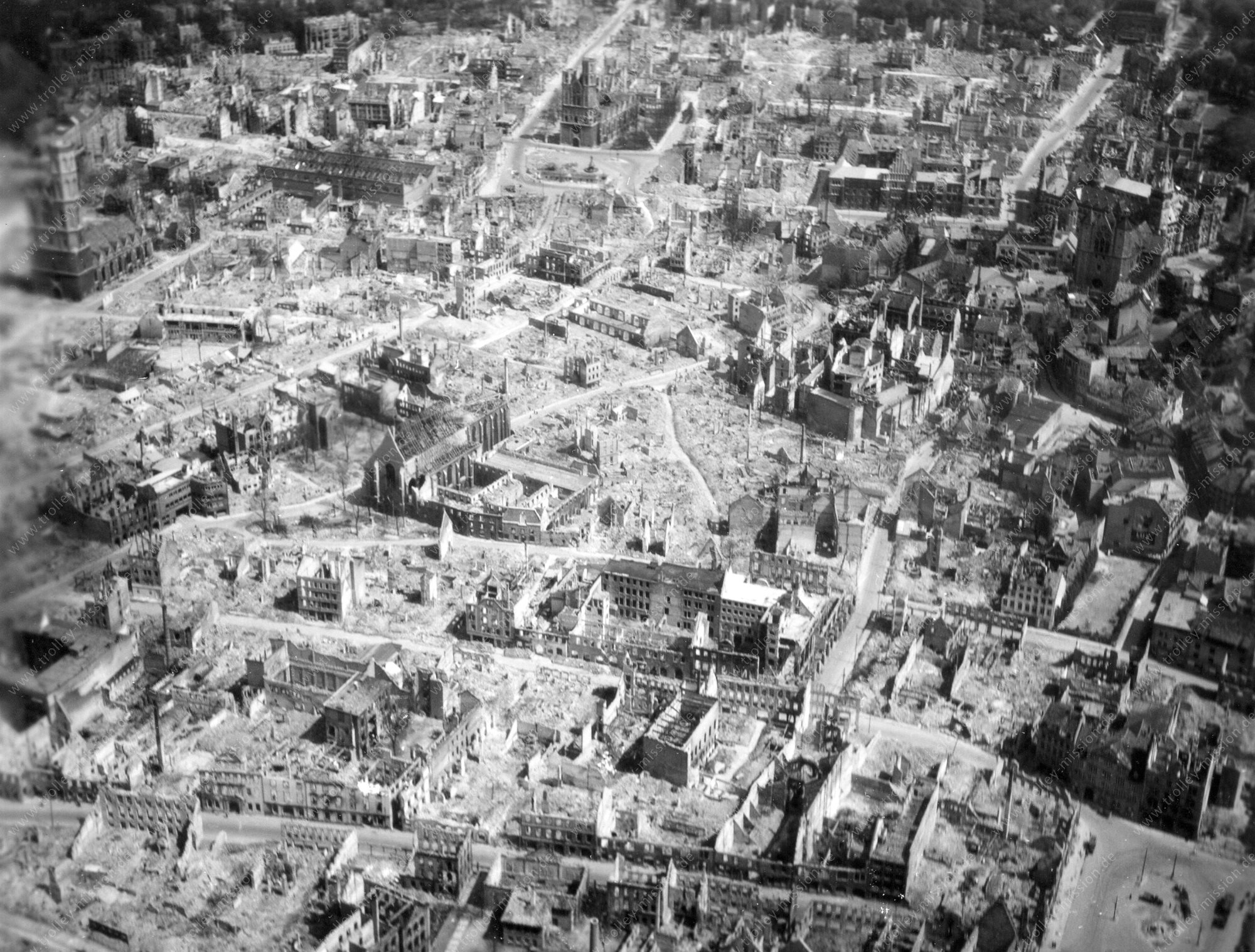 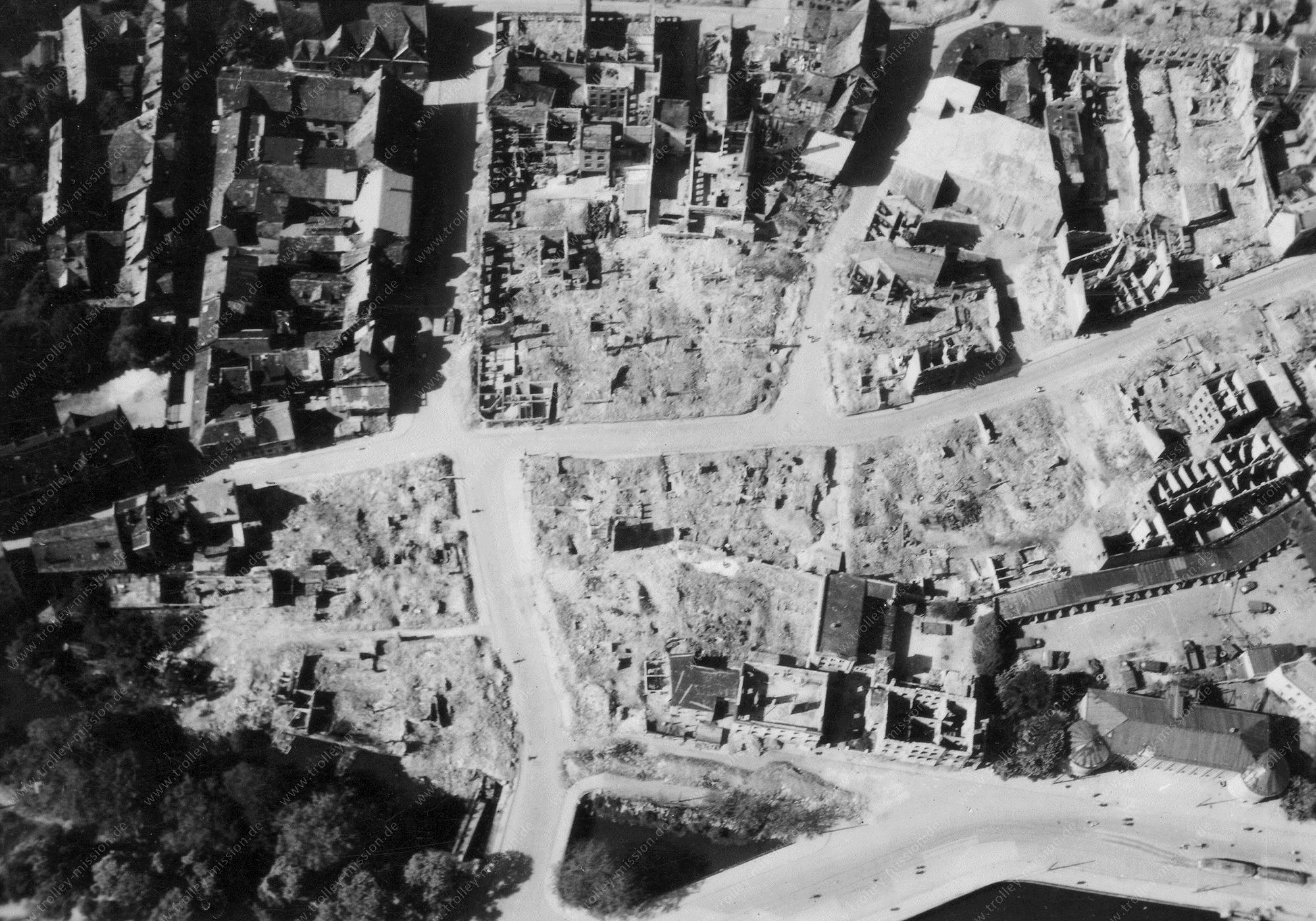 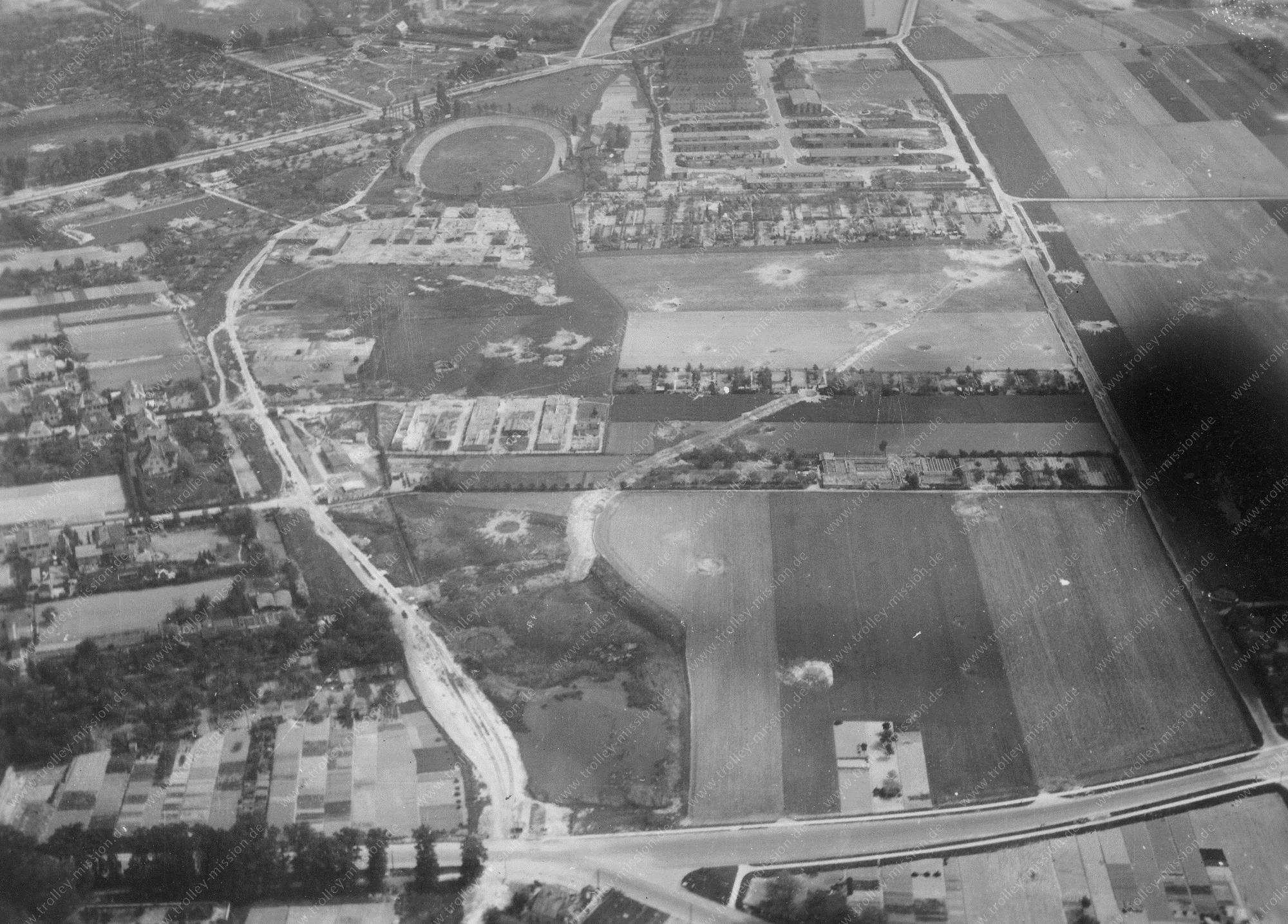 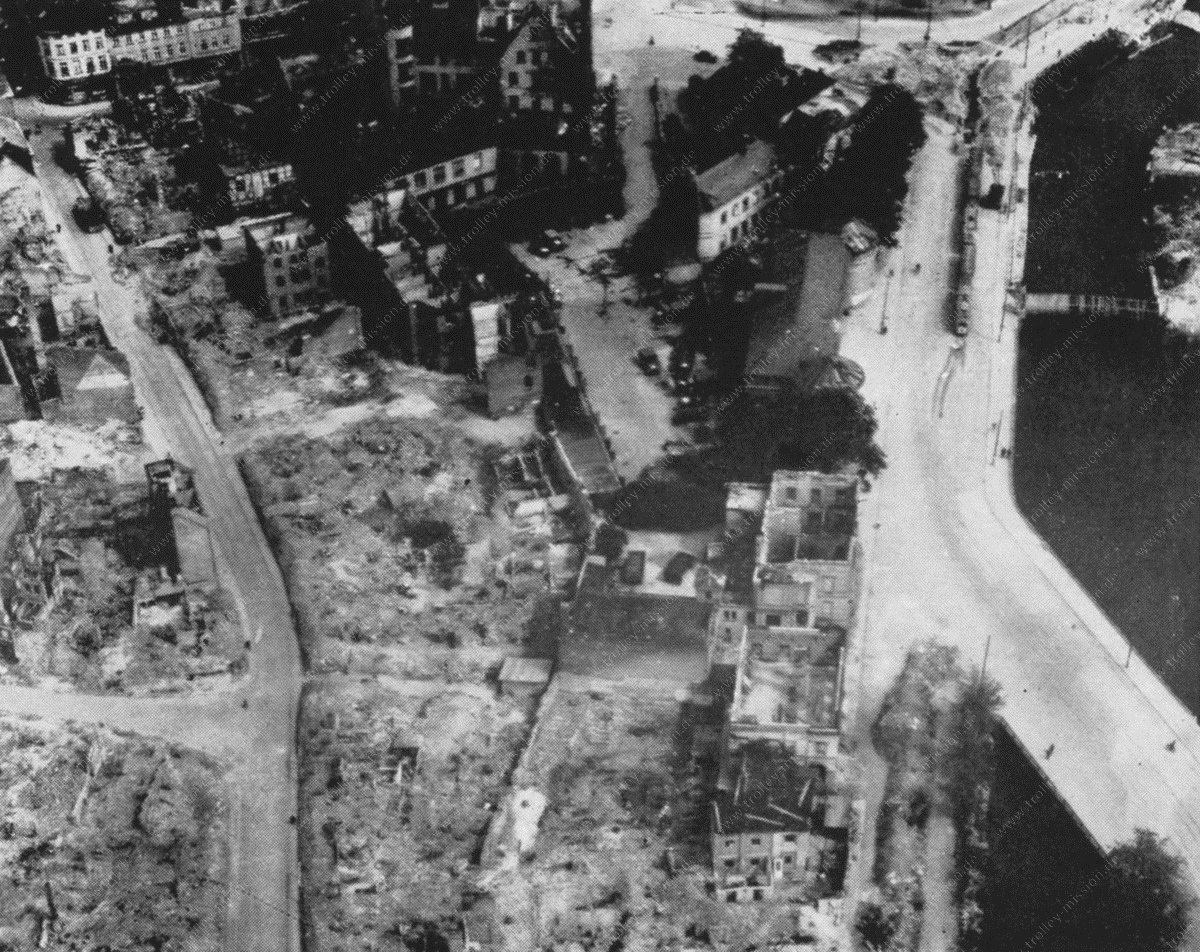 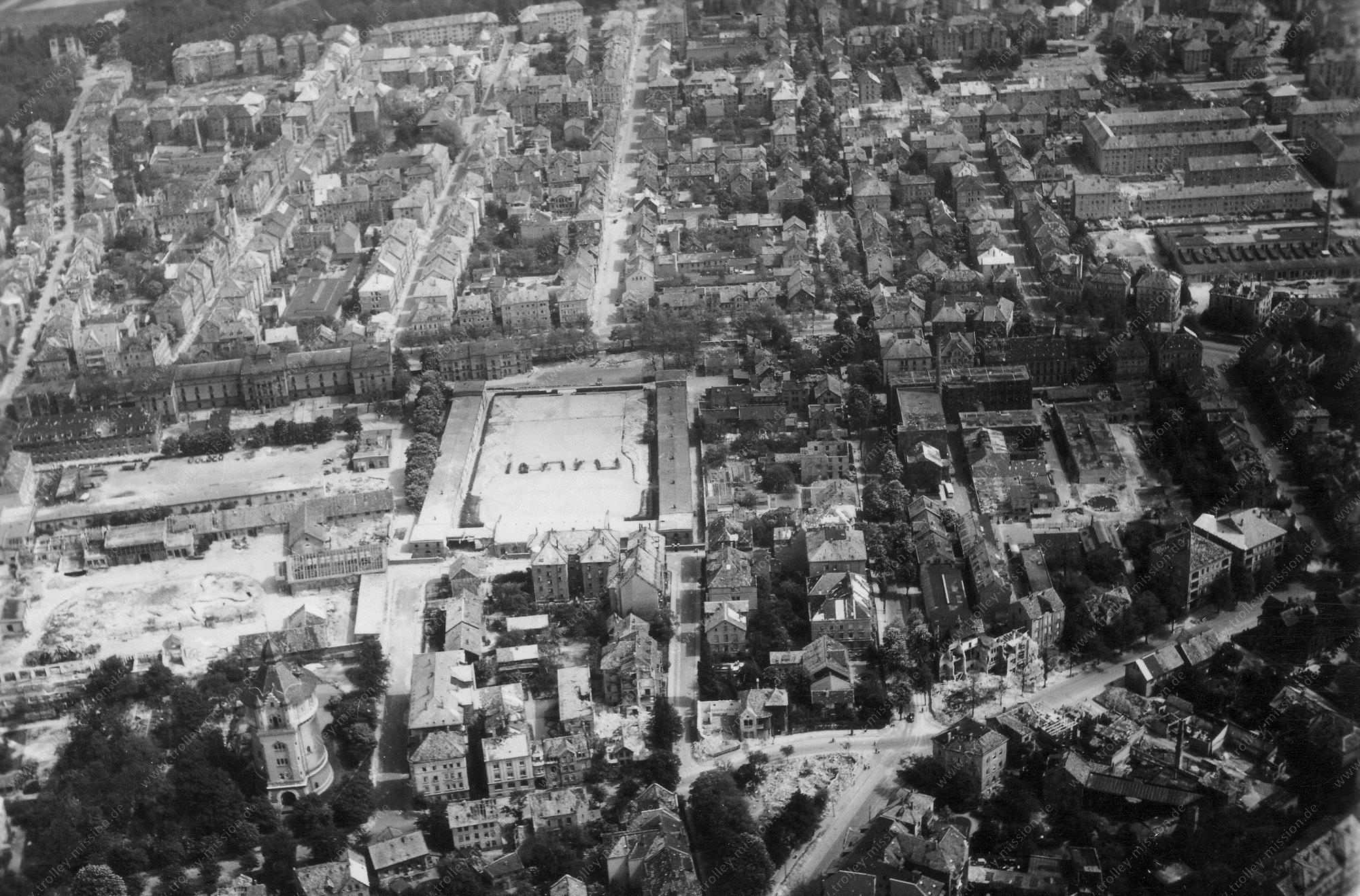